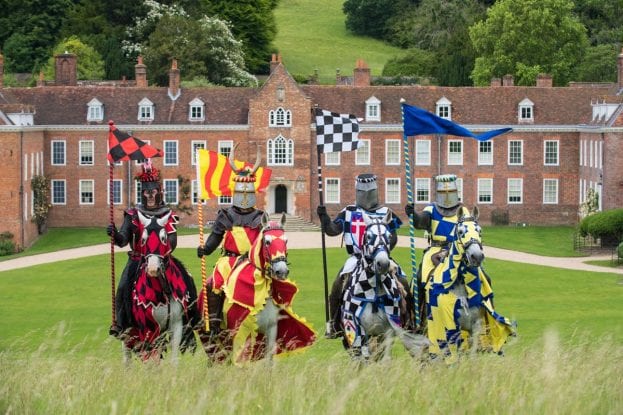 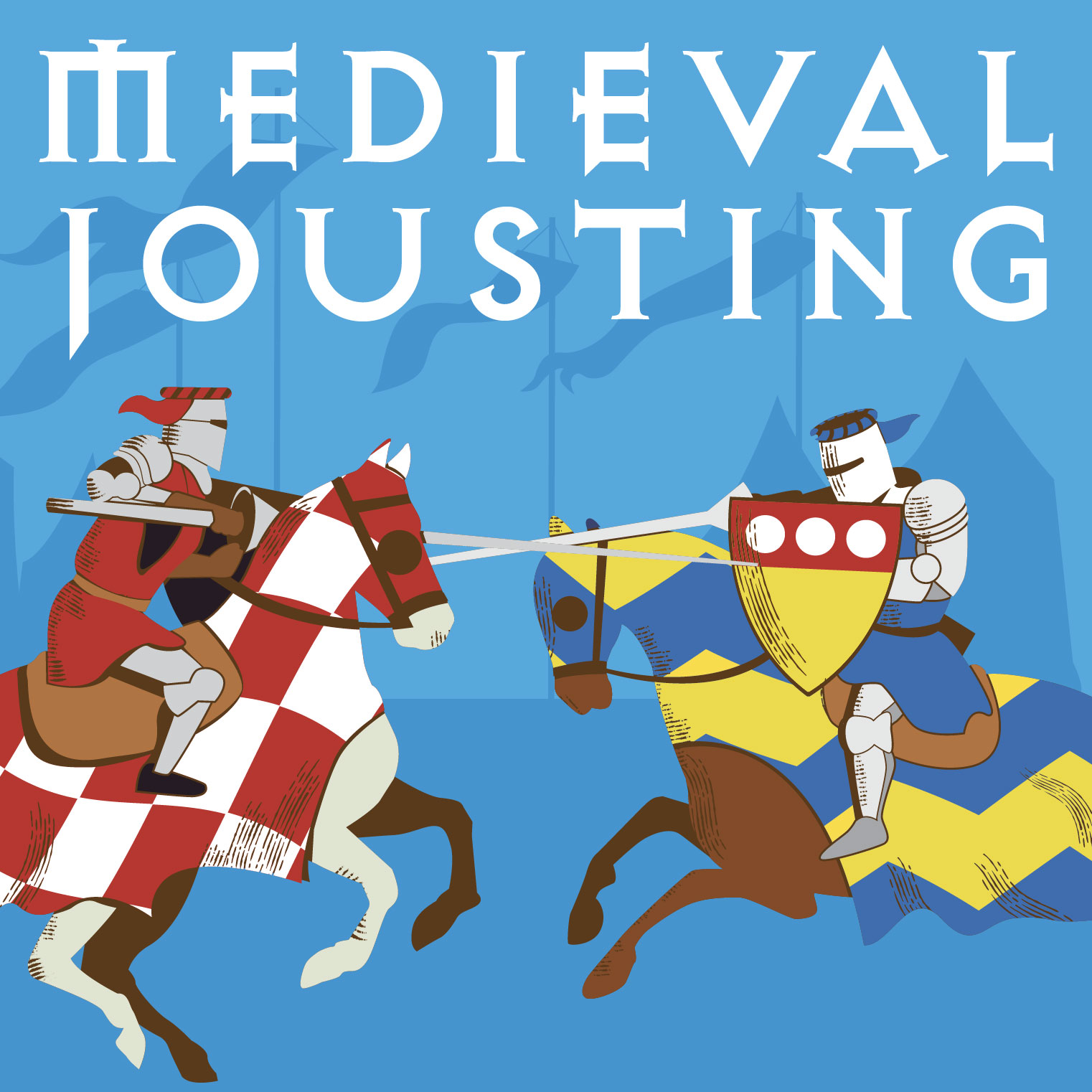 The date for this event have been moved from the 17th and 18th of September to the new date of the 1st and 2nd of October as a mark of respect following the death of Her Majesty The Queen.

Lord Camoys, Commander of the Left Flank at the Battle of Agincourt,

Invites you to his annual Jousting Tournament at Stonor Park

Join the Knights of Royal England for an epic display of Medieval Jousting at Stonor Park. A truly memorable joust will take place during which knights in full armour will stop at nothing, charging full tilt on Andalusian geldings in an attempt to strike their opponent’s shield and knock them out of their saddle.

The Mysterious World of Tumblestone Hollow, the most enchanting Adventure Playground in all the land, will also be open throughout the Tournament. 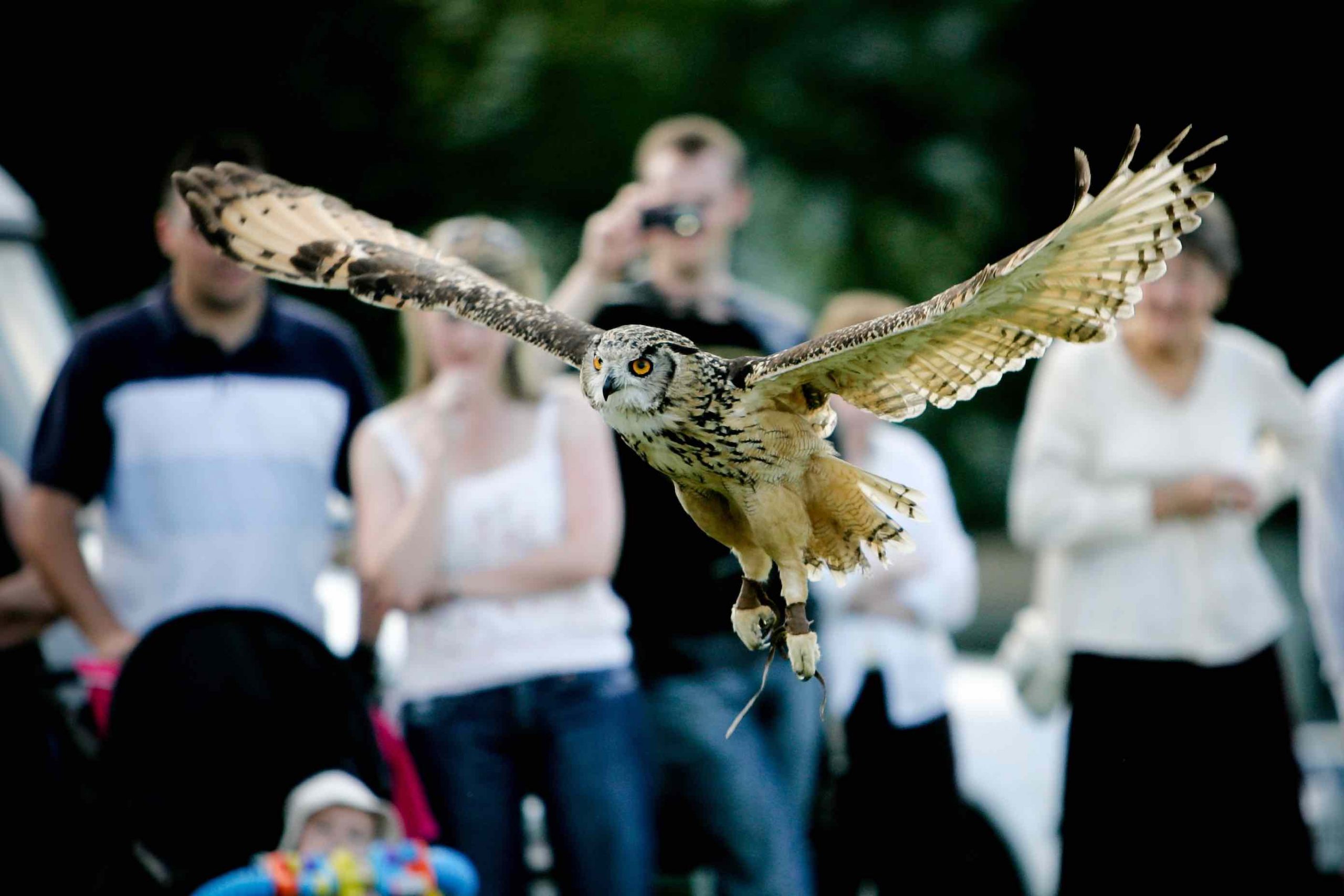 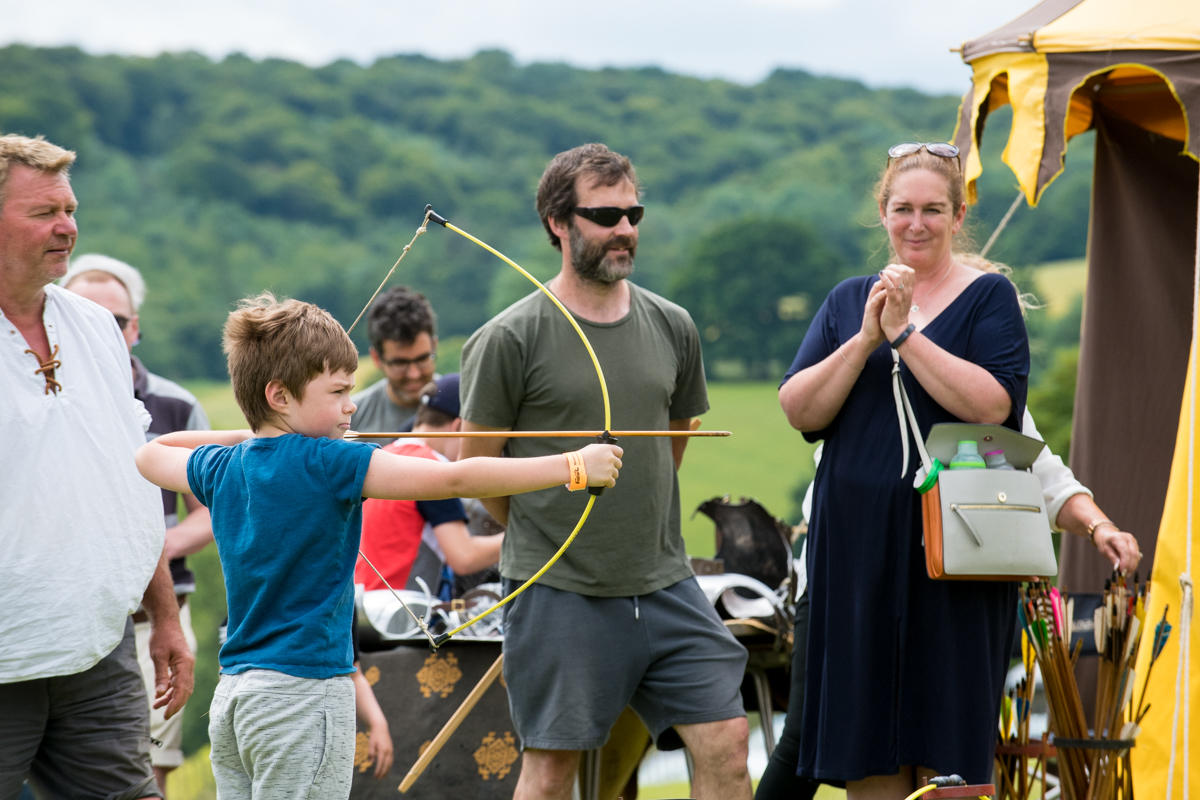 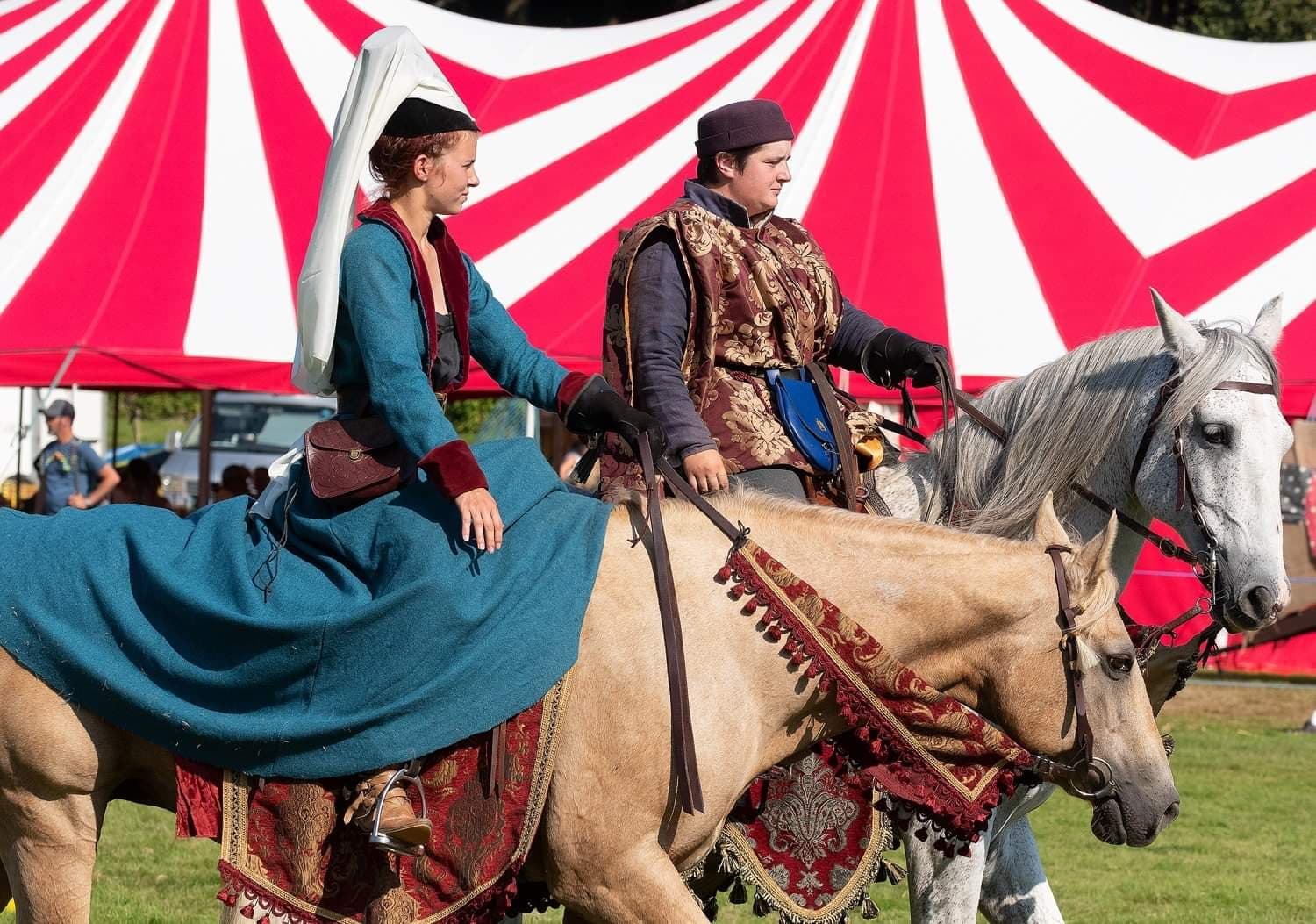 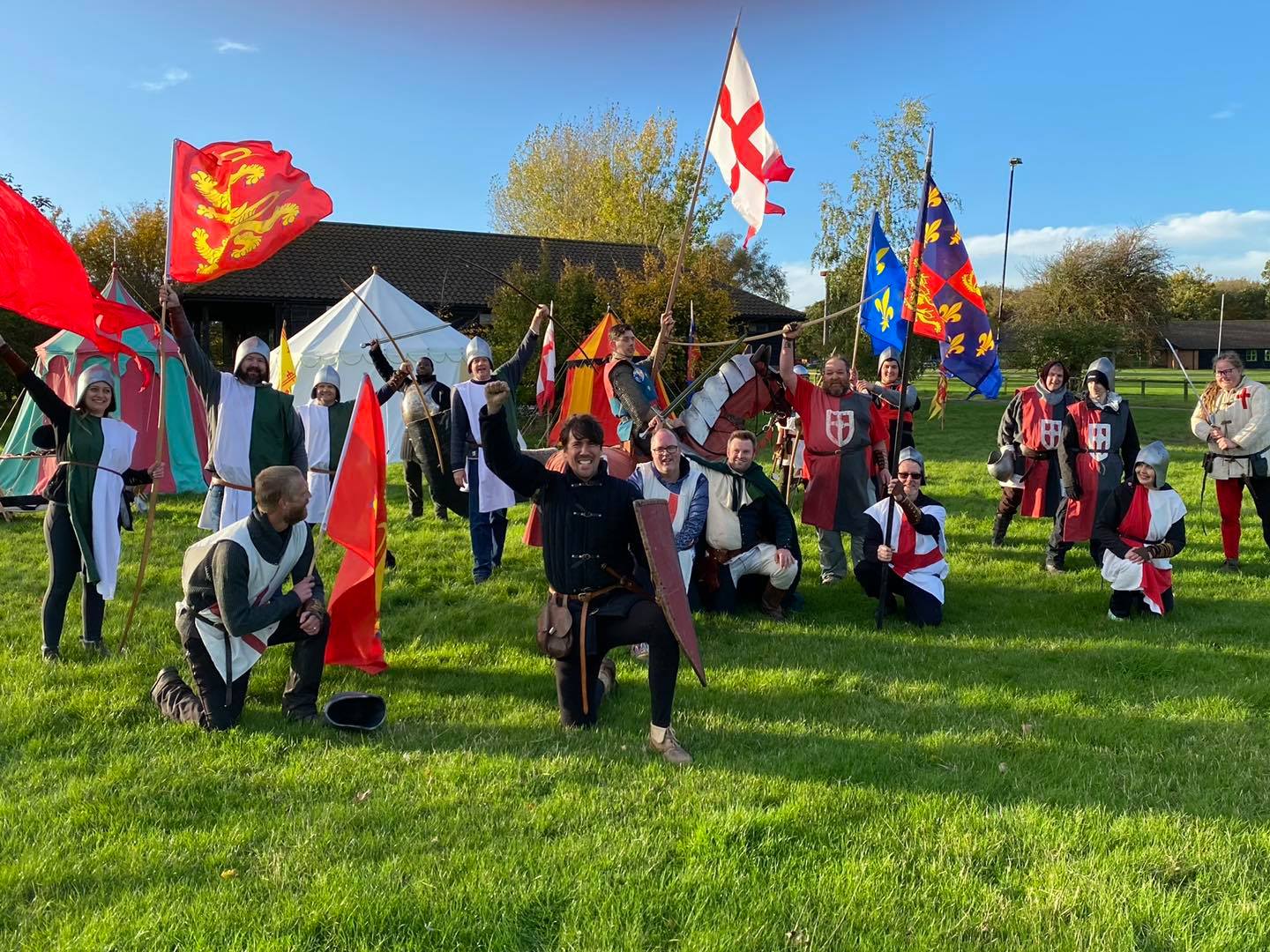 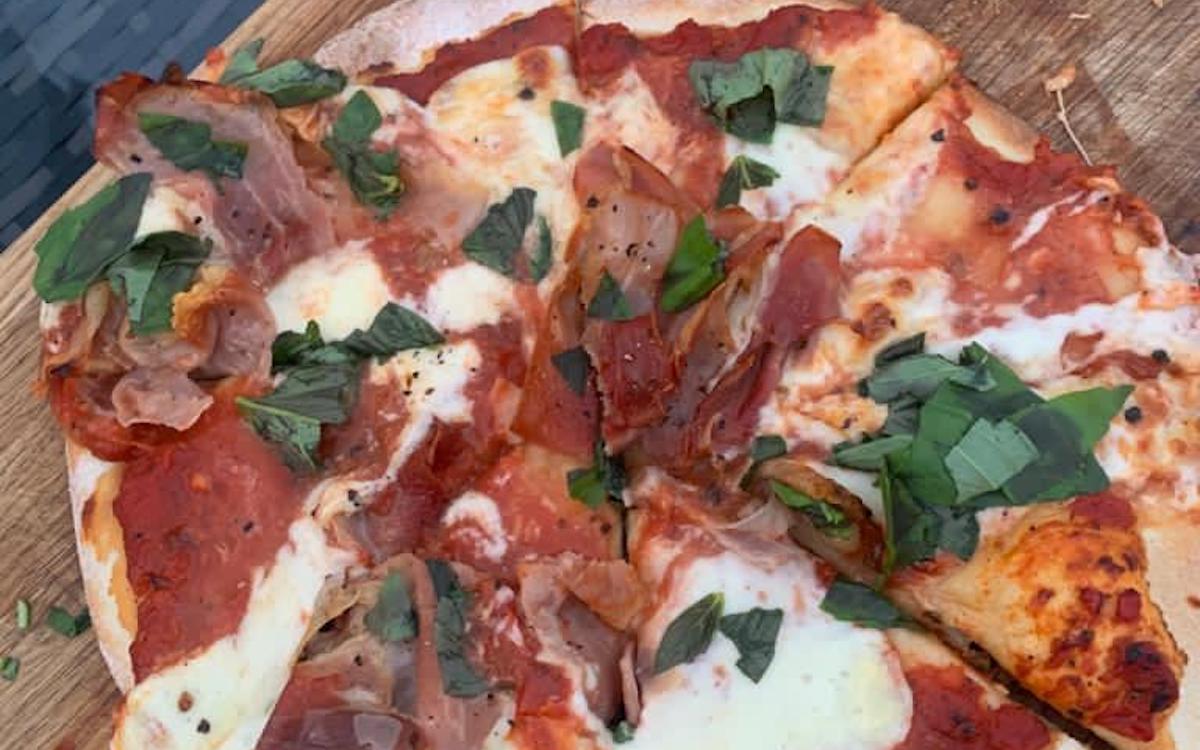 Welcome to the Mysterious World of Tumblestone Hollow which will be open throughout our Medieval Jousting Tournament.

It has been hiding in plain sight, right under our noses for many millennia. Throughout this time, the people who live there have been quietly going about their business, keeping the standing stones safe, that surround their magical home.

Finally, after more than 552 and a half years of careful negotiation between the Stonor Family and the people of Tumblestone Hollow, they have agreed to allow us into their wonderful world.

It is a place of laughter and light, shadow and sunshine, peace and tranquillity. Most importantly for young and old, friends and family, it’s a beautiful, magical place to play together. 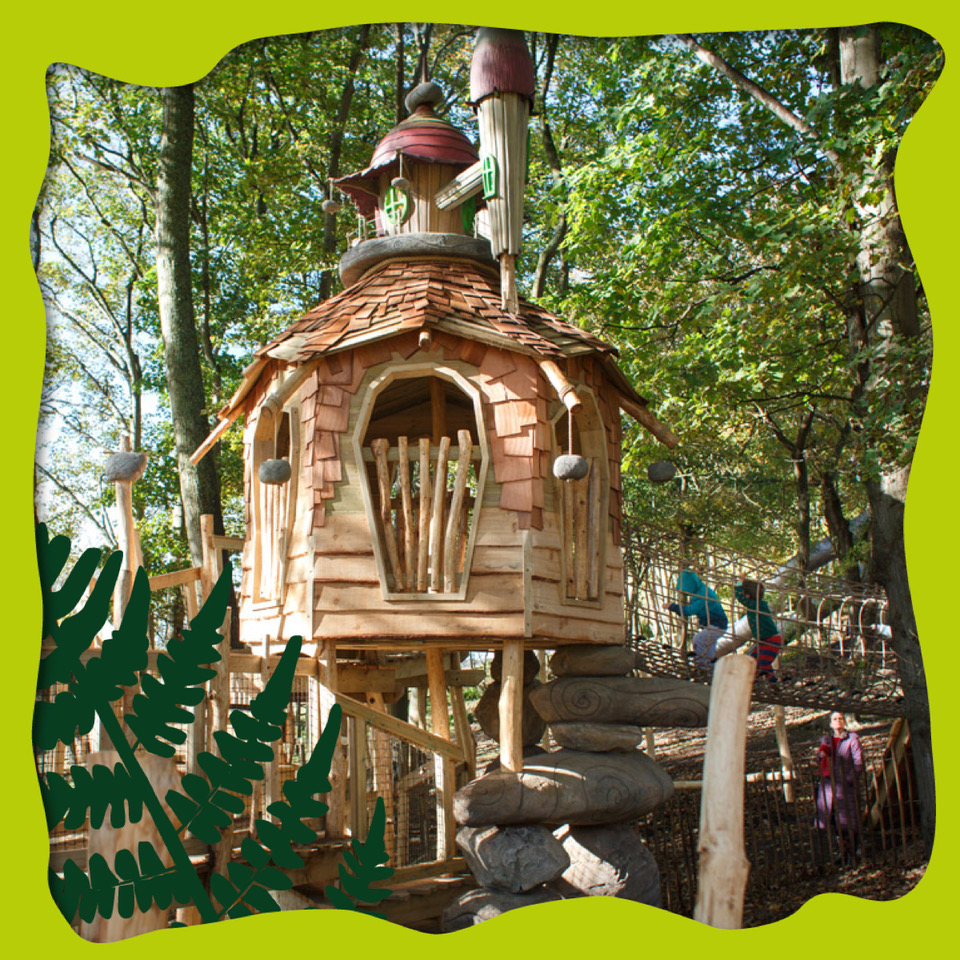 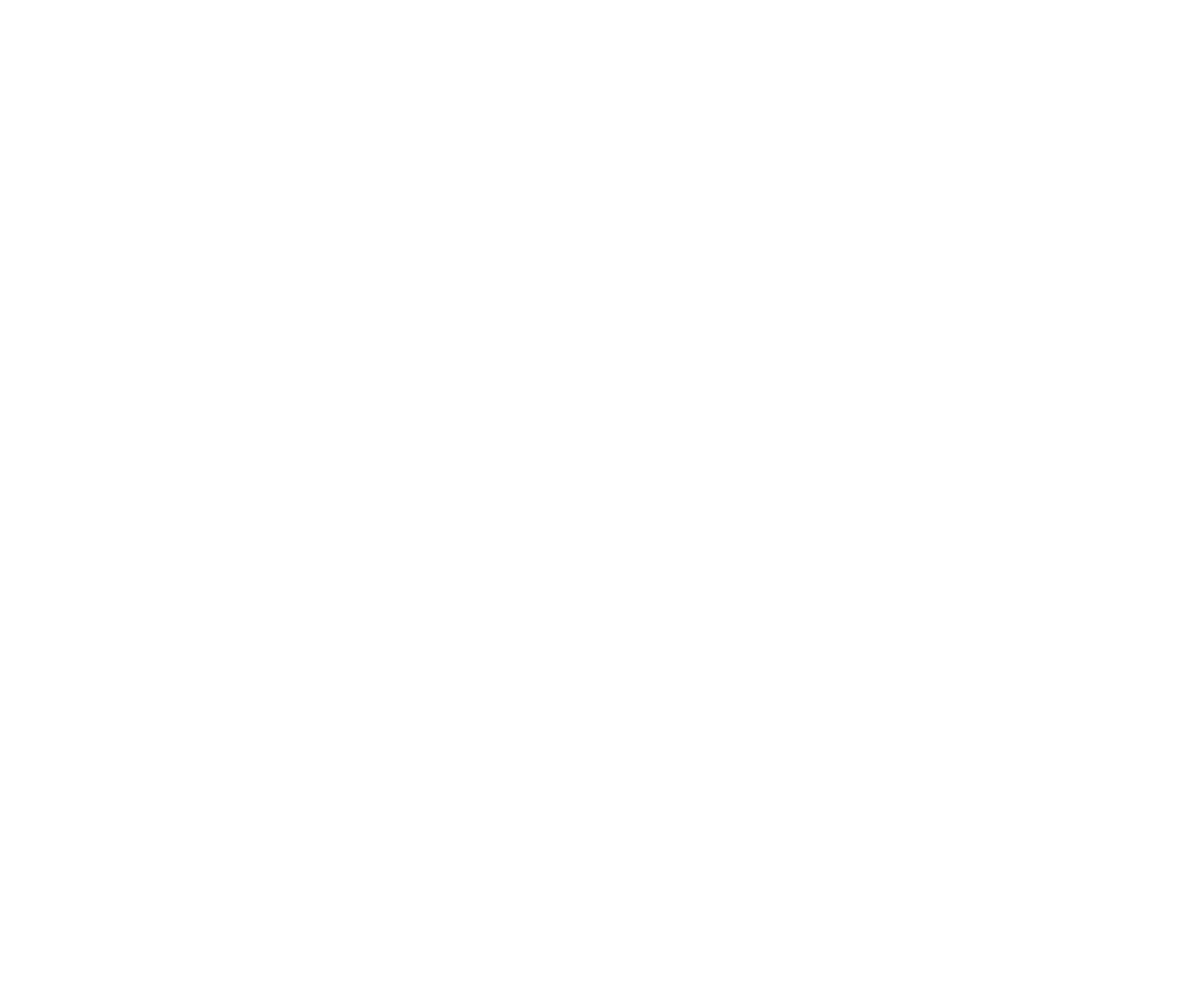 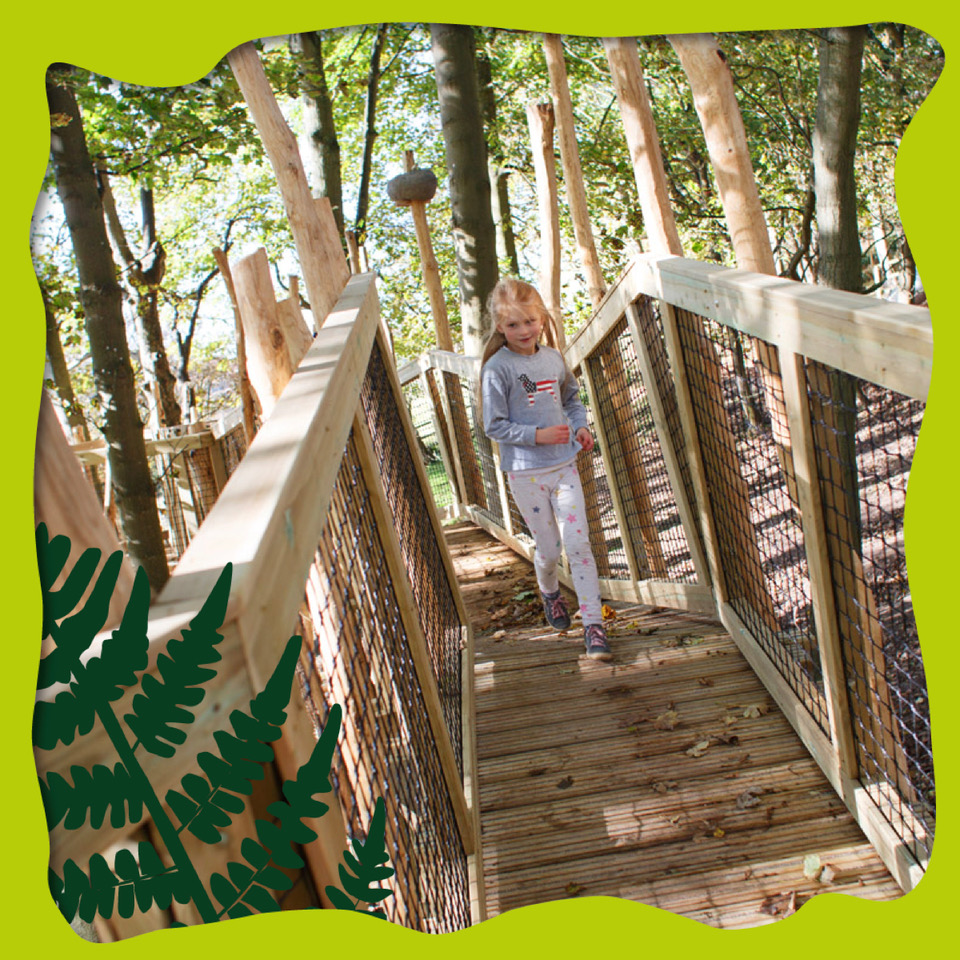