Stonor has been a frequent location in feature films, television productions, commercials and product launches. Stonor was used for a major sequence in the James Bond film ‘The Living Daylights’, starring Timothy Dalton, and was used as Robbie Coltrane’s stately mansion in the film adaptation of Roald Dahl’s children’s classic ‘Danny the Champion of the World’, which starred Jeremy Irons. Other credits include ‘The Young Visitors’ and ‘A Duet for One’, starring Julie Andrews.

Stonor has featured on the television in two episodes of the 2021 series of ‘Antiques Roadshow’, in the 2019 Disney/BBC production of ‘A Christmas Carol’ starring Guy Pearce and Andy Serkis, ‘Hornblower’ and ‘Midsummer Murders’ to name but a few. As such we have built up a wealth of experience in working with film units, be they a 200 strong crew working on a blockbuster, to small productions.

In addition to the interior and exterior of the main house the variation in parkland, woodland, rolling open countryside and the hills of The Chilterns Area of Outstanding Natural Beauty and other locations available make multi-scene shooting a ready proposition. From mature beech woods to dense pine, from ruins to cricket pitches, the chapel to numerous outbuildings, Stonor provides endless possibilities.

Access for units of all sizes is straightforward because of our location near London and proximity to the M4 and M40 motorways. We are only 25 miles from Pinewood Studios and 34 miles from Shepperton Studios.

We have large areas of permanent vehicle parking space and easy availability of all necessary support services. The extremely well-drained soil makes it feasible to shoot outdoors in all weathers and times of year. 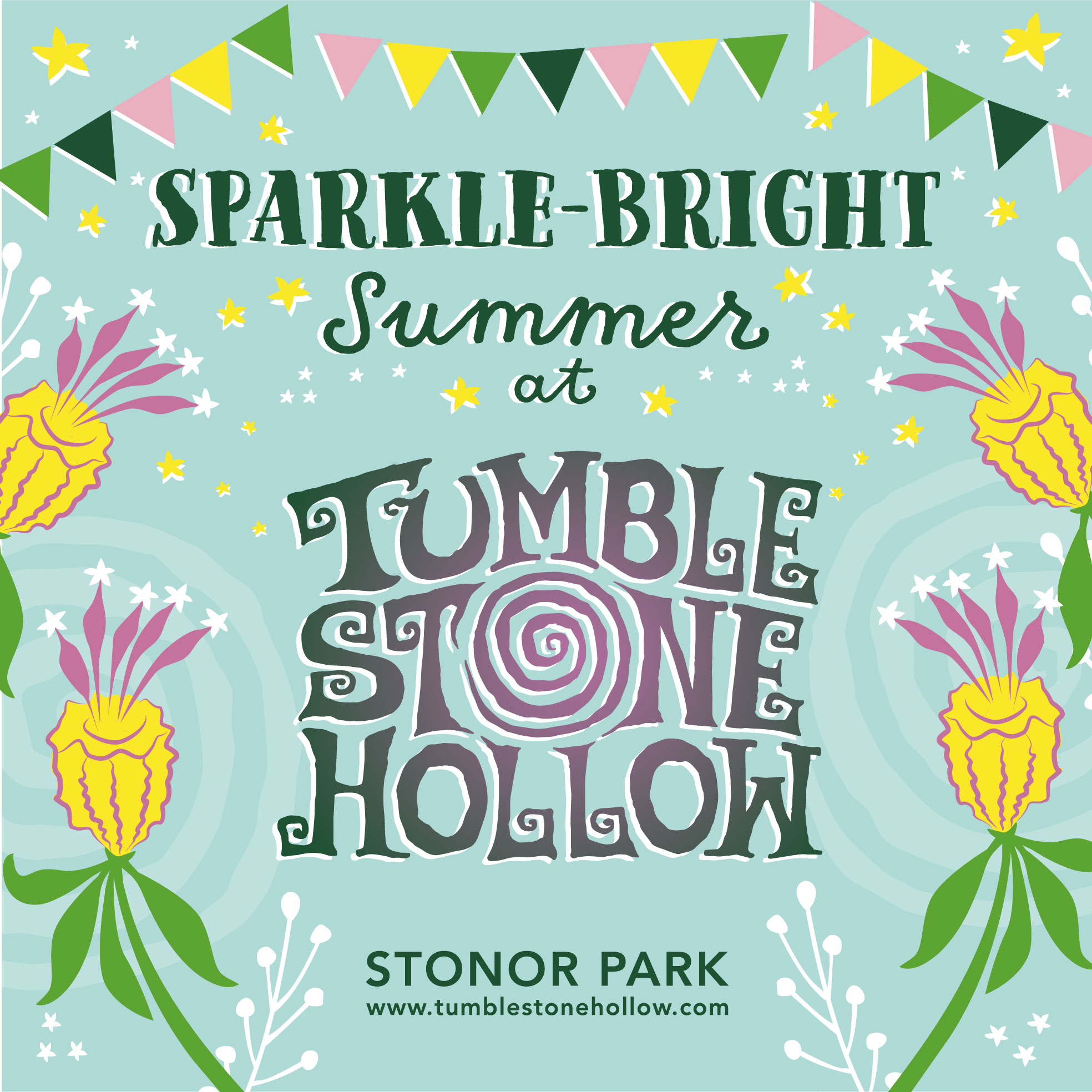